New research by Greenwich Associates in partnership with Refinitiv (read the report here: https://refini.tv/37biTXb) found that traders see data analysis as a core skill to the trading desk, more than market structure, within three to five years. In part this will include data scientists and quants support the trading team, but when will we reach the tipping point at which humans are optimising trading machines more than machines are optimising trading humans.

Doug Munn, head of real-time data at Refinitiv, says that humans will be making the key decisions as to how and where technology will be applied within trading. To drive automation in trading, firms will need to have confidence in their primary sources of data, their capacity to use alternative data and the skills of their partners and team to deliver timely and reliable decisions.

Doug Munn Thank you for having me.

Dan Barnes First of all, we’ve seen data analytics overtake market structure as a skill that traders should have. What do you think that says about trading today?

Doug Munn We’re seeing a pretty major change in the trading floor and the type of people that are being employed, and being employed around the entire trading process itself. The analytics data scientists are really becoming the mainstay of the trader and their position still has a major role. But they’re really coming in as sort of helpers to actually help the data scientists and the analysts understand how a trade can be executed, and figure out the right way to actually help them to be able to do that, and then pass it on to what we’re seeing today, which is a lot of major automated trading.

Doug Munn Well, I think we already are, but the human element goes into doing all the work behind that before the machine takes over. The machine, we’re seeing all these markets become more and more automated, which is super exciting and it’s making things efficient. We’re seeing that big growth happening in those markets. But really what’s happening is the humans behind all that are figuring out what to do, where to actually make those investments, where to do that analysis, what that research is coming out with, as the humans are helping the machines be more efficient.

Dan Barnes So which markets do you see the most change occurring in today?

Doug Munn Well, we’ve seen markets change everywhere. The equity market changed a long time ago in terms of its automation, and that’s pretty much played out. We’re seeing some of the emerging markets start to grow a lot more. And a lot of those exchanges really step up in terms of them getting their foothold into the global market. But it’s the markets that have been the most challenging for years, which are things like the credit market and the mortgage market. Being able to analyze a mortgage has forever been very difficult. Now with cloud technology, artificial intelligence, machine learning, all these tools are helping the traders and the analysts make better decisions along the way. And that’s really starting to open up that market a lot more than it ever has been in the past.

Dan Barnes And how do you see alternative data playing into that?

Doug Munn In one case, it’s making a big change for the market, but also on the other side, it’s not. There’s a lot of new companies trying to get into the alternative data business and provide this data. We’re seeing a lot of firms out there actually acquire a lot of it themselves. So they’re starting to use it. They’re starting to take advantage of it. But also a lot of people won’t really tell you what they’re doing. We’ve been in the alternative data business forever, because any time a new market comes up, before it becomes generally understood and understood how it’s traded, you know, that’s alternative to some point.

Dan Barnes How do you see the demand that traders are making if you, say three years from now, changing compared to today?

Doug Munn We’ve seen over the last number of years the cloud and artificial intelligence, how traders make better decisions. But it’s not throughout the entire market yet, there’s still only a small number of people that are really doing this, and that will continue to grow. People are going to be also looking for not necessarily that data, but also a really tight rights-management side of it, because, people want to know where the data is being used, who’s using it, why they’re using it. And that’s going to be another major change that’s happening, that people want to be able to watermark every piece of data so they know they can use it. And with a lot of this new alternative data, it’s very difficult to do that, but that’s where I think you’re going to see major changes.

Dan Barnes What do you see as being the future of the terminal?

Doug Munn Everybody is looking for the terminal that basically brings all their services together in one place, to be able to make it so that they have the trading capability, the risk analysis, the portfolio analysis, and very importantly; the pure interaction with their customer and what their customers are doing and having all that information in one place.

Dan Barnes How do you see the quality of data improving to meet demand?

Doug Munn In order to get data quality right, you have to be able to trust your source. You have to be able to trust the data that’s actually flowing through your system. In order to be able to do that, the people that are creating the data need to create it properly. They need to have the right people and the right tools to be able to do it. But we can also take advantage, again, of things like artificial intelligence and machine learning. You can have massive systems doing data checks and doing data analytics, to make sure that the data is flowing properly, to make sure that it’s being updated properly. And all of that will continue to improve data quality along the way. It’s actually taking the technology, not necessarily using at the end of the – where the data is a resulting side of it – but actually use it at the beginning, to make sure that the data is being created in the right way in the first place.

Dan Barnes I’d like to thank Doug Munn for his insights and of course, you for watching. To catch up with our shows on other markets or to subscribe to our newsletter, go to TraderTV.NET or ETFTV.NET. 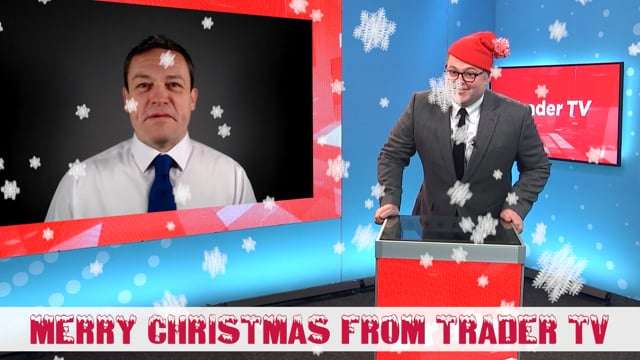 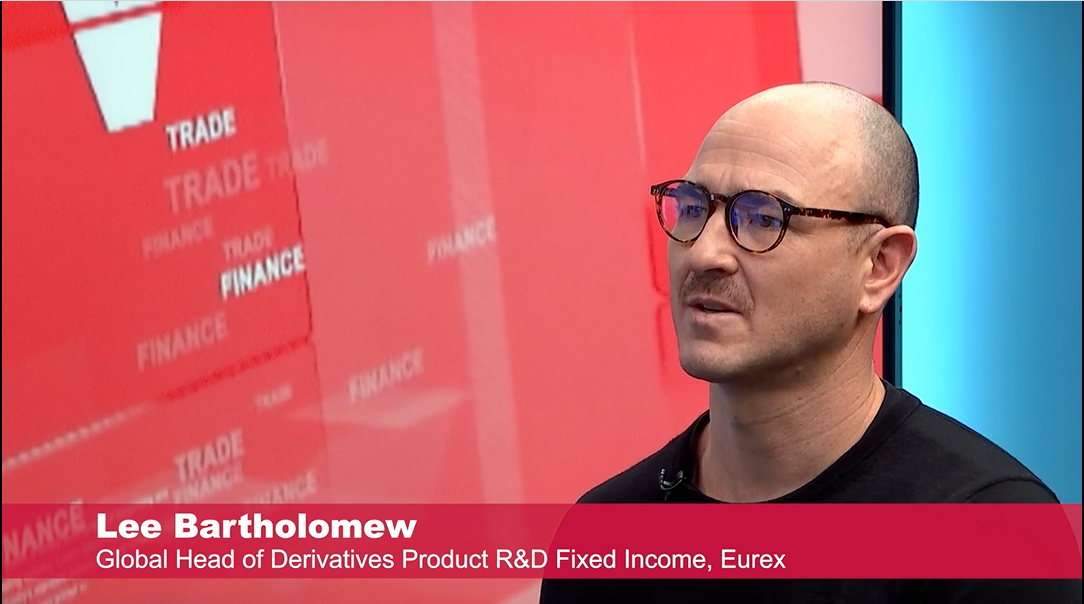 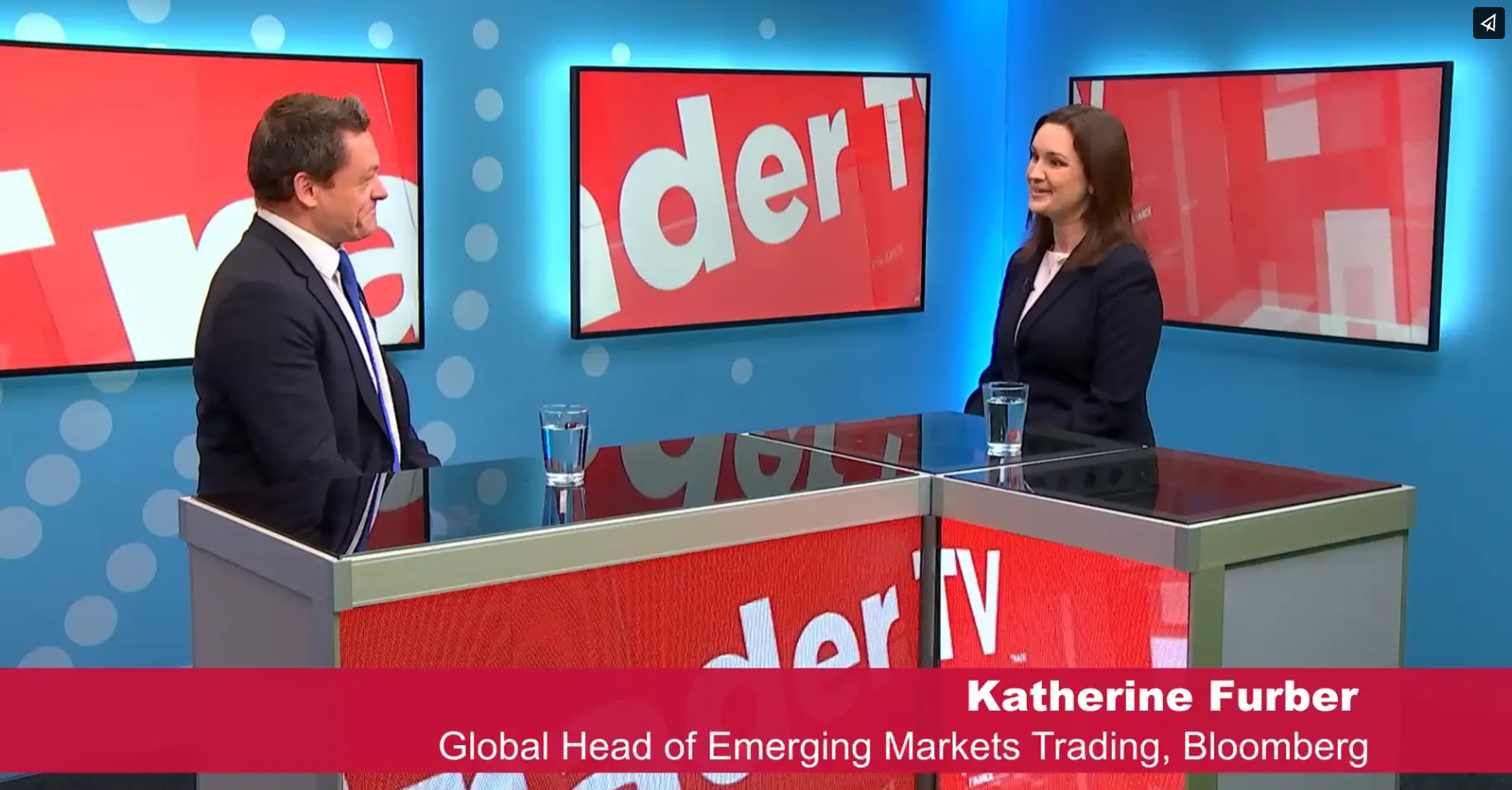 8 months ago
Share this ArticleLike this article? Email it to a friend!
Email sent!